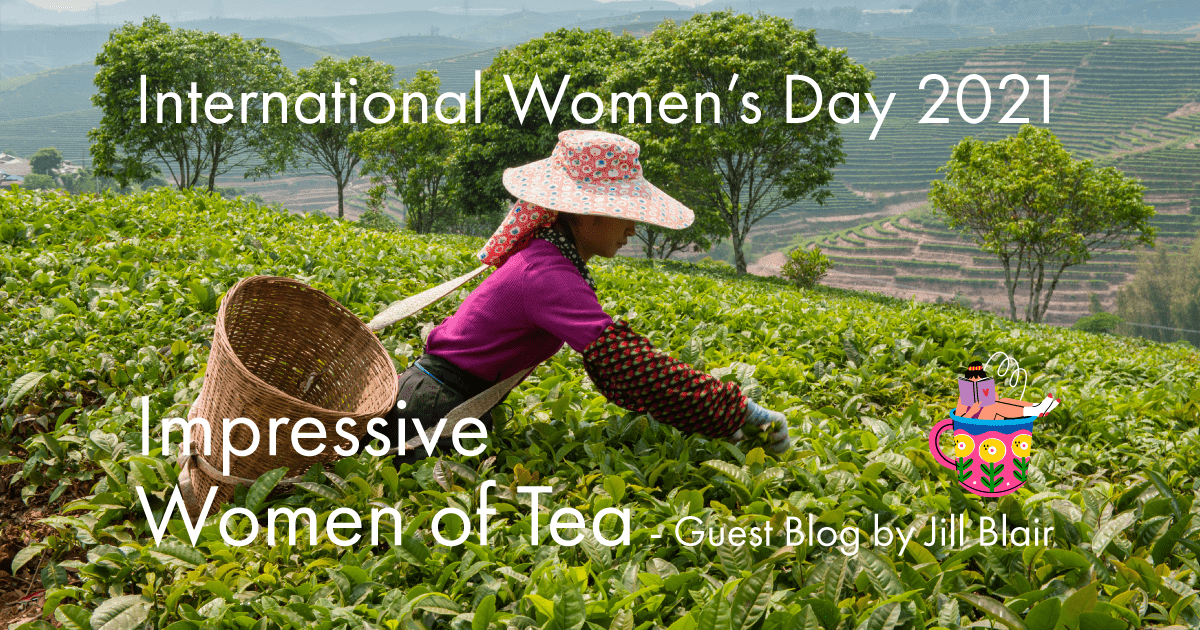 The story of tea is truly an international tale, peppered with female protagonists from every walk of life. From the 19th Century lady of the house who would never dream of pouring from another lady’s teapot, or allowing her own staff to pour from hers, to the present day where women make up the majority of the world’s tea-picking workforce, often suffering extreme poverty, discrimination, and gender-related violence. A far cry from our Victorian ladies with their fine china teapots but there is progress being made every day, and ethical, fair, responsible tea growers are more commonplace than ever.

Tea has played an important part in social and political history around the world, and on International Women’s Day, we are raising a cup to some of those impressive women of tea.

Catherine of Braganza, Portugal – the Portuguese princess is often credited with the introduction of tea to Britain when she arrived, married to King Charles II, as the new Queen of England, Scotland, and Ireland in 1662. She certainly popularised tea drinking, bringing with her a multitude of exotic items including a chest of Chinese tea when she arrived in England. So, if you are the kind of traveller to take your favourite tea bags on holiday with you, you’re in regal company!

Mary Tuke, England – one of England’s first and most successful tea merchants, in 1725 Mary Tuke made the decision to illegally open a grocery store in Walmgate, York. As a single woman in her 30s with no family, she needed to support herself and fought relentlessly for the right to run her own store. As a woman, she was not permitted to become a member of The Society of Merchant Adventurers, but without membership she could not gain permission to trade. After 7 years of being fined, taken to court, even threatened with imprisonment, Ms Tuke stood her ground until eventually the Society backed down and she was permitted to trade. Her grocery store developed into a profitable and very well respected tea, coffee and cocoa business.

Catherine Cranston, Scotland – One of the leading figures in the development of tea rooms, Kate Cranston opened her first establishment, the Crown Luncheon Rooms, on Glasgow’s Argyle Street in 1878. Her Miss Cranston’s Tearooms venture placed as much importance on design and decor as it did on the quality of food and drinks served, the Willow Tea Rooms on Sauchiehall Street being the most famous due to the interior design by renowned Scottish architect, Charles Rennie Mackintosh.  A reconstructed version of the tea room features in the V&A in Dundee, where you also enjoy a cup of tea from the Wee Tea Company in the café and restaurant, keeping Scotland’s tea story alive and vibrant. Miss Cranston established herself as a creative pioneer in making tea rooms important social hubs for women in the city, away from the male domains that were pubs and coffee houses.

Elizabeth Cady Stanton, USA – One of the most prominent and influential Women’s Rights leaders in the US for over 50 years. In 1848, Stanton and 4 other women announced in the Seneca State Courier that there would be a convention that would be a tea event where the topic of discussion was to be the “rights of women”. Prior to this meeting, and feeling like they needed a clear statement of purpose, Stanton drafted a declaration of rights for women which became known as the Declaration of Sentiments. This paper was drawn up on Stanton’s three-footed tea table, which was used to great extent in the years that followed, being taken around the country to many tea meetings which progressed the suffrage movement in the US.

Oura Kei, Japan – this young woman was solely responsible for creating the Japanese tea export market. An experienced oil merchant through her family business, she exploited the opening of trade routes between Japan and the West which had been forced by Admiral Perry in 1853. She sent samples of Japanese green tea to America, England, and Arabia and the demand was huge, taking her 3 years to amass enough tea from small growers to meet her first contract. Acting on feedback she received from the USA, Kei persuaded farmers to try growing a different type of tea, Sencha, aimed at the American taste preference. Sencha is now the main tea in Japan.

Anna Akhmatova, Russia – The author of Requiem, one of the greatest elegies of the 20th Century, written between 1935 – 1961. Choosing to stay in Leningrad following World War II, due to the explicit condemnation of the political repression in the Soviet Union by Akhmatova in Requiem, Stalin condemned and censored her work and ordered her relentless personal persecution. Surviving many tragedies in her life including the imprisonment of her son, the execution of her first and second husbands, Akhmatova often referred to tea in her poetry, with it playing an important role in her very survival through extreme poverty, often being the only thing she had to consume.

Whether in private houses or in tea rooms across the world, women have historically come together over tea to achieve so much. From planning political protests, forming business relationships, or simply forging new friendships, tea has played such an important role in our past and will continue to do so.

“A woman is like a tea bag - you can't tell how strong she is until you put her in hot water.”

And as First Lady Eleanor Roosevelt so rightly said, “A woman is like a tea bag – you can’t tell how strong she is until you put her in hot water.”

Mother’s Day is coming – I can picture it already. I’ll wake up to the sun lighting up my bedroom on a mild spring morning, the sounds from the kitchen telling me that my darling boy is busy preparing a lovely breakfast which he brings to me in bed on a tray; perfectly browned toast and creamy scrambled eggs, loose leaf Earl Grey tea in my favourite china mug, a little bowl of strawberries, plus a home-made card announcing just how much he loves and appreciates me. 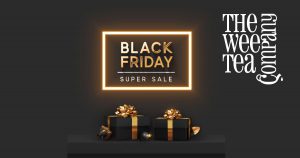 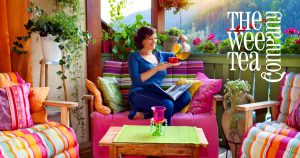 Corporate Gifts 2020 Tea For Everyone

Corporate Gifts 2020 – Give the Gift of Tea Corporate gifts 2020? Are you a business owner, or senior manager tasked with the unenvious job 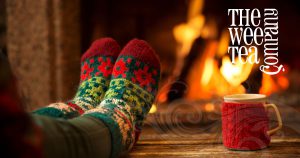 The Gift of Tea is Truly Awesome

Why would you give someone a gift of tea?? The simple answer is that everyone loves tea! Well lots of people do…maybe not quite everyone. 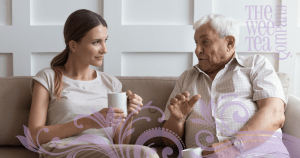 Give the Gift of Your Time this ChristmasLooking for Christmas Gifts 2020? Maybe you don’t need to look so far as Christmas to find comfort